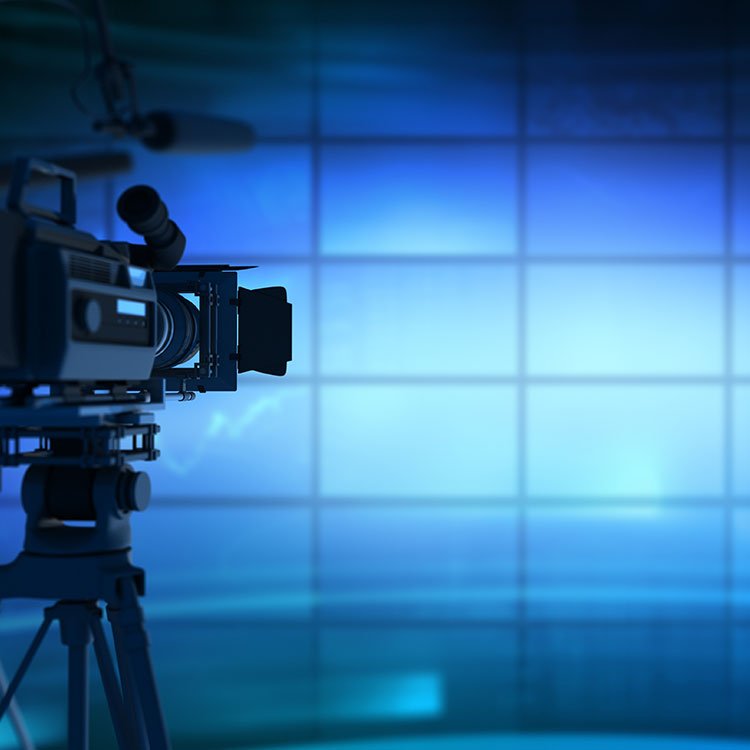 Additionally, Summit Ridge Group president and founder, J. Armand Musey, has valued several media entities. He has written extensively on the TV Broadcast Incentive Auction, including publishing two law journal articles on the subject. He has also worked as an expert witness on significant matters in the media sector, including testimony before the U.S. Library of Congress' royalty arbitration board and shareholder disputes. Mr. Musey was a co-organizer of the "TV on Wall Street" track of the National Association of Broadcasters New York Show and served on the show's advisory board.

Summit Ridge Group has been deeply involved in many aspects of the recent television Broadcast Incentive Auction in roles ranging from advising TV broadcasters on expected auction prices to offering comprehensive consulting support for broadcasters seeking FCC reimbursement for the costs of the current spectrum repacking process. Our TV Broadcaster Incentive Auction repacking consulting experience, working with over 200 television stations, provides insight into equipment pricing and installation costs as well as industry trends.

Focus areas for our services in the media sector include valuation projects involving:

A partial list of media clients we have worked with is available on our Clients Page. Our thought leadership is highlighted on our expertise page and in our blog.